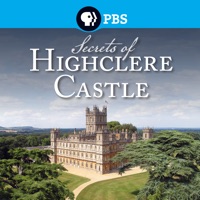 Highclere Castle might be famous for being the backdrop to the world's most successful costume drama, but behind the doors of this fairy tale castle still lives a real Lord and lady. It's been the seat of the Carnarvon family for the last 300 years and It's steeped in history. Highclere has been host to an ensemble of illustrious former inhabitants, including a fabulously wealthy heiress who saved the day, and an adventurer, maverick and real life Indiana Jones who made one of the most important archaeological discoveries in the world. This is the behind the scenes story of the one of the England's most spectacular country houses.